With President Biden signing an executive order to extend the pause on federal student loan payments with zero percent interest, there’s a lot of talk on social media about whether Biden might forgive student loans altogether.

There are currently 43 million people who are currently saddled with federal student loan debt, according to Federal Student Aid. 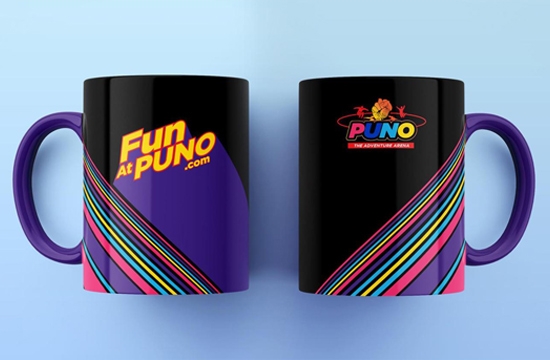 Between 2007-2020, federal student loan debt has ballooned from roughly $516 billion to about $1.5 trillion, every year marking another record-breaker.

“Year after year, more student loan dollars are disbursed than are repaid, resulting in an expanding federal loan portfolio,” is how a 2017 Congressional Research Service brief put it.

Let’s start with the Biden campaign website, nowhere on the site does he promise to cancel or “forgive” all federal student loan debt.

So part of Biden’s platform was to make that program simpler, more generous, and easier to enroll in,” says Drew Anderson, an associate economist at the RAND Corporation. “It’s not like wiping out a dollar amount of your debt, but it’s capping your payments so that you never pay more than 5 percent of your discretionary income; and it, just like forgiveness, will have a cost to taxpayers,

because they will we will recoup less of the student debt.

McCluskey says President Biden has also discussed several other ideas relating to student loans, including offering $10,000 for forgiveness as part of COVID-19 relief and offering more debt relief to those who work in public service.

Part of that plan would offer public servants $10,000 of undergraduate or graduate debt relief per year for every year they work in “national or community service.”

In response to the economic impact of COVID-19, we need to provide immediate relief to those who are drowning in student debt. pic.twitter/kyZstGHHCG

A Biden administration will take concrete action to address the student debt crisis in our country. We will expand access to Pell Grants, more than halve income-based payments on undergraduate federal student loans, and make student loan forgiveness work for public servants.

He has other forgiveness programs and ideas that he’s talked about, but those are the main ones,” McCluskey said. “So he’s not talking about this really big dollar figure that a lot of people have probably seen, a $50,000 and done by executive order. He wants to work through Congress, and he’s looking at smaller proposals on that.

So we can Verify, President Biden has not proposed fully forgiving all federal student loans; although he has suggested plans to reduce student loan payments for many Americans.

To gain some more perspective, we asked our experts for their own professional opinion on why student loan has tripled over the last decade.

“Colleges are like everybody, and they think, well, if I had more money, there are all sorts of good things we could do, build a new recreation facility, start a new academic program,” he continued. “So the aid has sort of started a vicious cycle or perpetuates, now, a vicious cycle of more aid, higher prices.”

“The Great Recession did lead to a ount of state and local aid that’s provided to college universities, but that doesn’t explain the increase that we’ve seen over the decades in public colleges and universities, and it doesn’t really explain any of the very similar tuition inflation we’ve seen in private colleges, which typically get no direct state local subsidies.”

He says the cost of tuition, combined with the fact that state, college and charitable grants, along with the federal Pell grant, just aren’t keeping pace, plays a major role in the federal student loan debt.